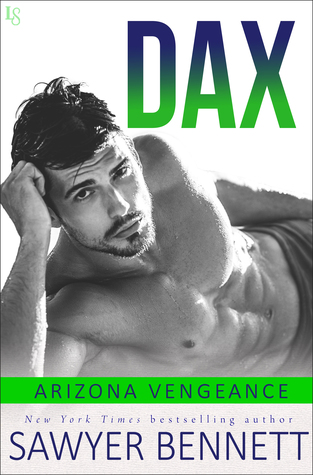 My name is Dax Monahan and hockey is my passion. And if you want to succeed in this sport you have to bust your ass 24/7. I’ve never had a hard time focusing on my career, but when my past comes knocking, no amount of training can prepare me for what lies on the other side of the door.

Regan Miles was always like a sister to me. When a shared tragedy brings us face to face after several years, I’m shocked to see just how much she’s changed. Gone is the shy, awkward little girl that always used to chase me and her brother around. Instead, I’m faced with a gorgeous woman who makes it damn hard to concentrate on anything but her.

Turns out, she’s in trouble, and the only way out is to get married.

I surprise myself when I tell her to marry me. Order her, actually. And most shocking of all, she doesn’t even hesitate before saying yes.

So it’s settled. We’re getting hitched and she’s moving to Arizona with me.  All platonic, of course.

The catch?
I never knew I’d fall so hard for my best friend’s little sister.

Sawyer Bennett is one of my most-read authors, and to be honest, I kind of forgot about this series, until I saw it on Goodreads in someone’s feed and a light bulb went off. I checked out Dax, my next in the series to read, the same night.

Dax in on the Arizona Vengeance, an expansion team. His best friend, Lance, dies unexpectedly, leaving his younger sister, Regan, an orphan (not really, she’s an adult, but you know what I mean). Their parents had died when they were younger and Lance was the only family that Regan had – besides Dax.

It turns out that Regan is in trouble and needs to get married – I won’t spoil why, but I found the storyline surrounding this to be quite interesting. Dax goes all alpha on Regan, forces her to move to Phoenix (she lives in California) so he can help her and take care of her.

Dax was a bit immature in the beginning of the book, but really grew up over time. He became a very likable character. I liked Regan, but she was a bit insecure, and that got a little irritating after a while. Once Dax and Regan started to develop feelings for each other, they both doubted how the other felt.

This story takes place at the end of Legend’s book (book 3), so there is a little overlap. We also get a lot of Tacker, whom the next book is about. I’m real excited to finally read his story.

We also meet Dax’s sister Willow, who has captivated the attention of the team owner, Dominik Carlson. He’s the subject of the 6th book in the series – and boy do I like him.

Overall, this was a solid addition to a good series, and I would recommend.

1 thought on “Dax by Sawyer Bennett”