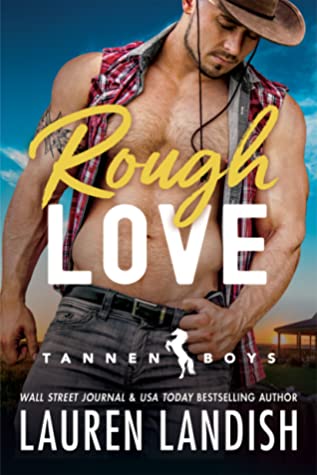 Bruce Tannen is better known by his nickname, Brutal, because once upon a time, he was a monster on the football field.
Now, he’s a farmhand on what used to be his family’s land, and change is all around him.

A new family, new expectations, and even new friends. It’s all just fine by him until he runs into the one woman to ever hold his heart. The past comes back with a wallop of a tackle that even he can’t take.

Allyson left him a lifetime ago, but she’s the only thing that’s ever felt right… in his arms, in his heart, in his life. Something’s different, though. She’s a shadow of her former self, and he wonders what could’ve dulled her shine. He can help fight her demons to bring back that sunny smile he used to bask in, but should he?

Allyson Meyers knew who she was and where she was going, but a wrong turn years ago took her on a journey she never imagined. Not even in her worst nightmares.

It was ugly, but she’s stronger now for the one person who matters… her son, Cooper.
Being a single mother is a burden she’s grateful to bear alone until she sees a pair of all-too-familiar broad shoulders and dark, knowing eyes that remind her of who she once was.

Bruce was the one she’d left behind, the path she should’ve taken. It’s too bad you can’t rewrite history. But if she’s brave enough, maybe they could create a new future?

Can Bruce open his heart to the one who shattered it?
And can Allyson blend who she is now with who she used to be and live the happily ever after she should’ve had

Bruce Tannen is a cowboy –in every sense of the word. Since losing his family’s ranch, he has worked for the Bennett family and also become a member of that family as well. One day, while driving home, he sees some kids roughhousing on the side of the road at a football practice and decides to stop and intervene. This leads to him being asked to be the assistant coach. It turns out that Bruce was a beast on the football field in high school.

During a practice, Bruce realizes that one of the kids’ mom is his former high school sweetheart, and the girl who broke his heart, Allyson. He is NONE to happy to see Allyson after all these years. Allyson is also not too crazy about seeing Bruce, but knows that he will be a football coach to her son.

There is one other criticism I have, and it’s a bit petty, but here it is. Bruce and Allyson both had flashbacks to when they were in love (both in high school) and making love. The dialogue, which was supposed to be between two teenagers, felt unreal. It was something people who were much older and much more experienced would do and say. Just my two cents on that.

The kids on the team were really cute, and I enjoyed that part of the story, of Bruce being the coach. He was really good with the kids.

The book has a nice ending, and I will read the next book in the series when it comes out.