Top Ten Tuesday is a weekly meme that originated on The Broke and The Bookish. As of January 2018, it moved to That Artsy Reader Girl.

This week’s topic is a Halloween related freebie. I’m reusing a post from two years ago because it’s still my favorite:)

My favorite costumes from The Office

Jim never got into the Halloween spirit – until Pam. 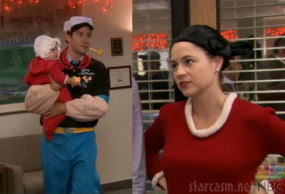 It should be noted that Creed wore the same costume that year.

As I said above, Jim wasn’t much into Halloween.

Despite my hatred of Gabe, he made a good Gaga.

When Pam removed her hat, she was Hitler.  Hilarious.

Andy made a great George Michael. 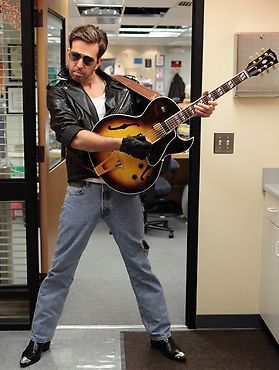 This was a strange costume. 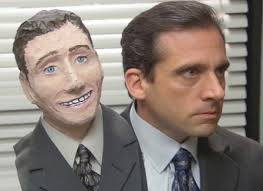 2 thoughts on “Top Ten Tuesday – Favorite Costumes from The Office”

Leave a Reply to the (book) supplier Cancel reply