Top Ten Tuesday is a weekly meme that originated on The Broke and The Bookish. As of January 2018, it moved to That Artsy Reader Girl. This week’s topic is platonic friendships in books but I’m doing: 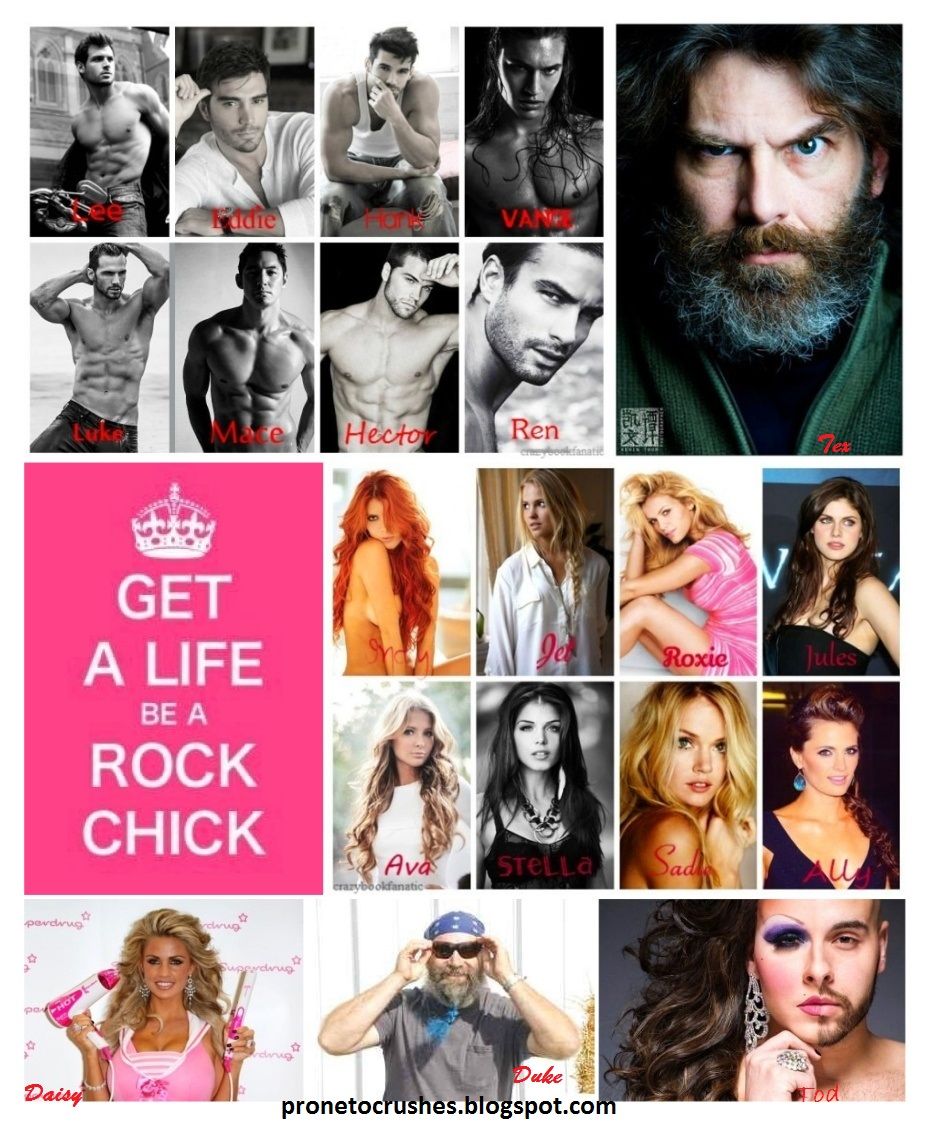 Fern and Bailey from Making Faces by Amy Harmon 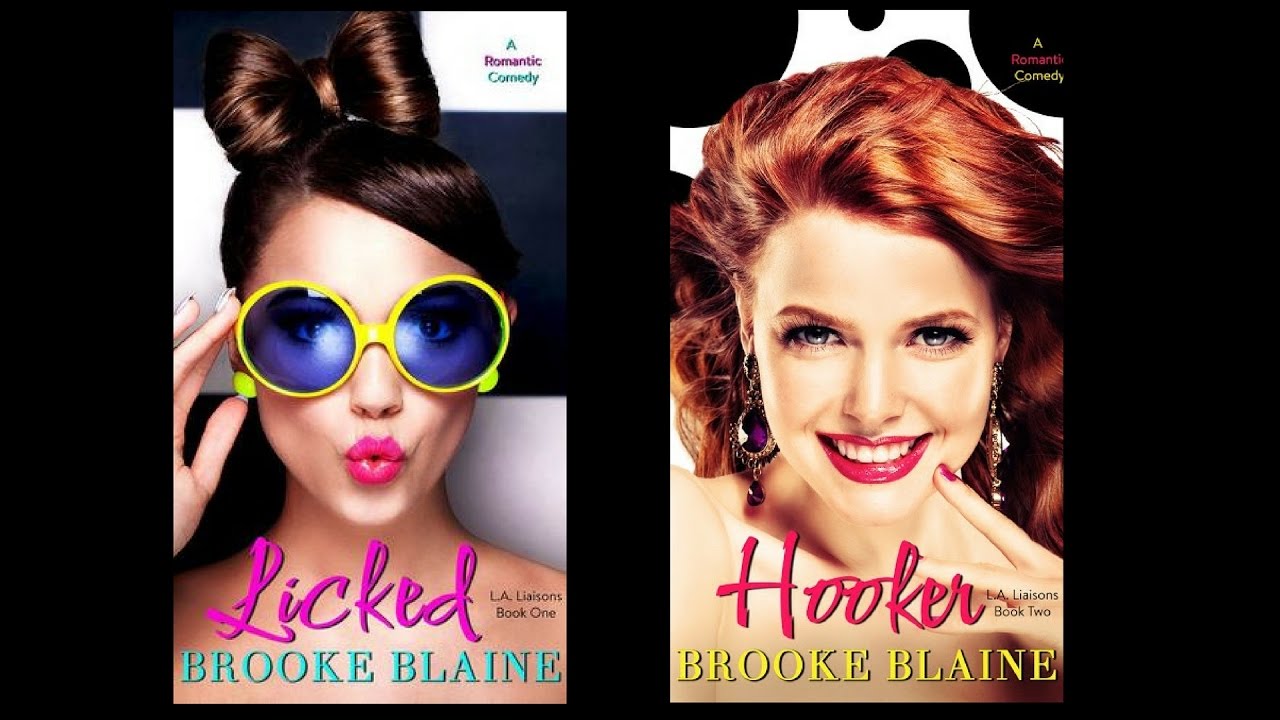