Top Ten Tuesday is a weekly meme that originated on The Broke and The Bookish. As of January 2018, it moved to That Artsy Reader Girl. This week’s topic is:

I LOVE TV and I have some favorite costumes from TV past (and present). In no particular order.

Amy and Sheldon as Howard and Bernadette – Big Bang Theory 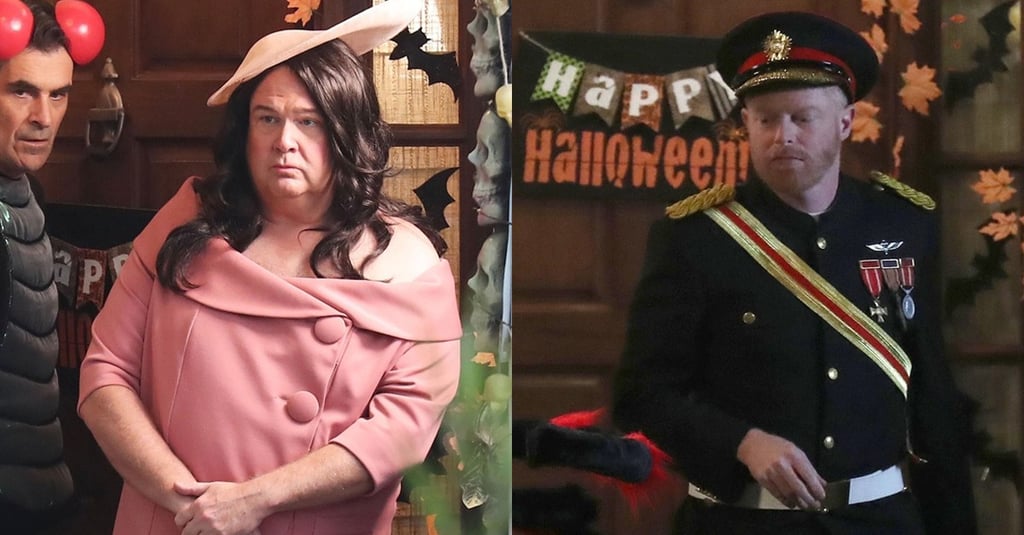 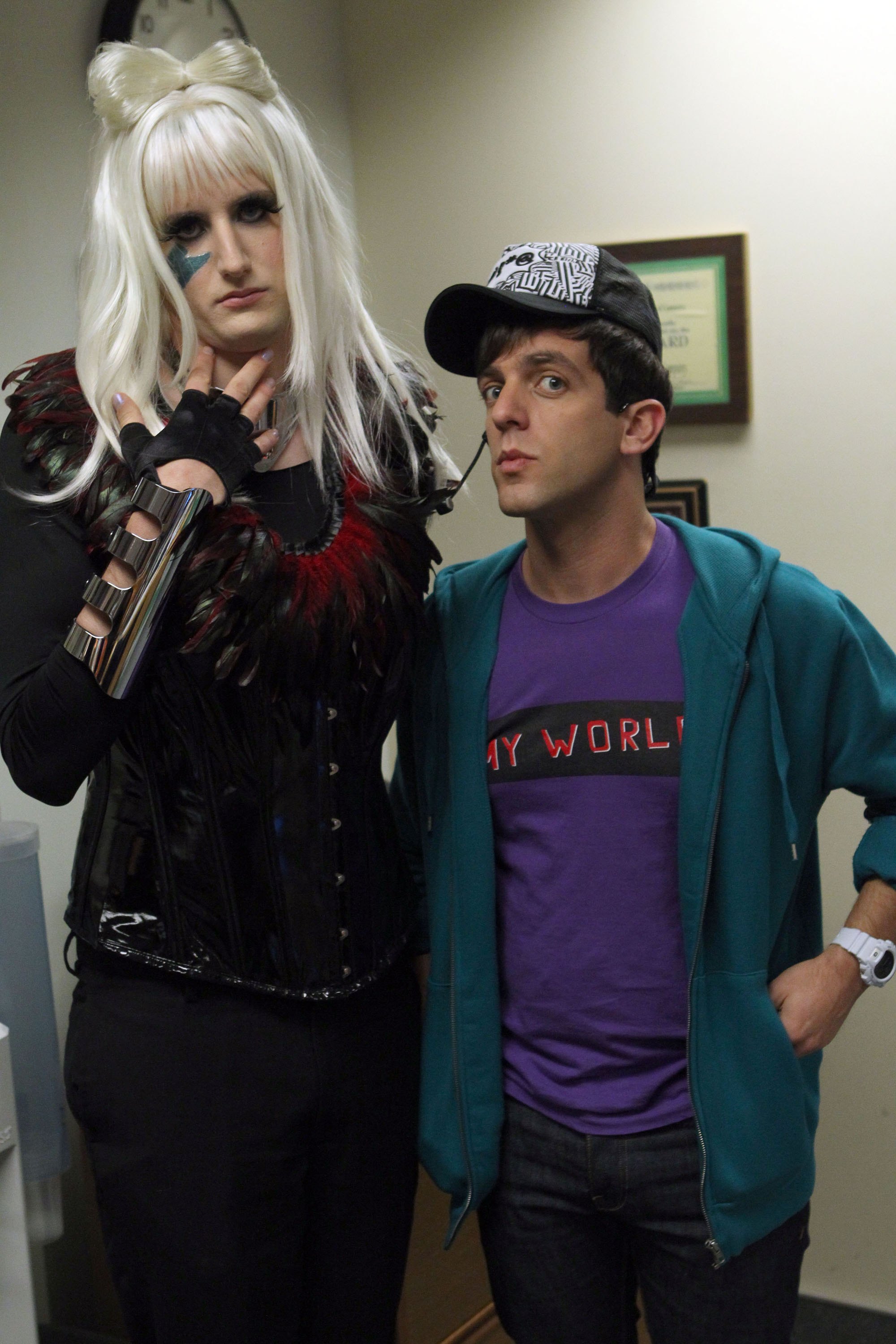