Top Ten Tuesday is a weekly meme hosted by The Broke & The Bookish blog. This week’s topic relates to food in books. I’m going with places in fictional stories I would like to eat.

Fusion (from the Fusion series by Kristen Proby). Most popular restaurant in Portland.

The bakery Nic Dalton owns in Tied to Me by Kristen Proby. Notice a trend lol?

The Pizza place in Playing for Pizza by John Grisham. It’s in Italy. Enough said.

Jack’s Bar from Virgin River by Robyn Carr. It’s in every book in the series and the focal point of the town.

Cluck in a Bucket from any of the Stephanie Plum books by Janet Evanovich. Who doesn’t want to eat from there?

Dive Bar from Dirty by Kylie Scott. Who doesn’t love a good dive bar with a hot owner? 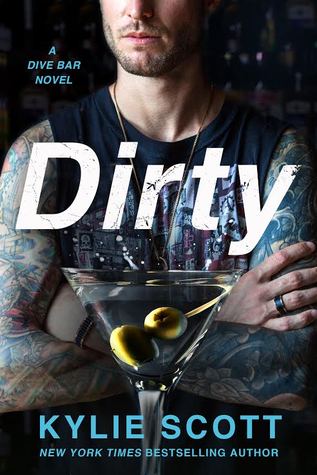